A Multi-award Winning Barbers offering modern and traditional barbering situated in a vibrant, rustic and unique surrounding based in the Oldham area of Greater Manchester.

The journey that propelled Danny & Co. Barbers in to the limelight.

Danny&Co. Barbers was founded in 2013 by Danny Robinson.

The former professional TV actor, Danny, saw a gap in the area for a higher-end, more rustic feel barbershop. Heavily influenced by his regular work in London, the shop now has developed a very unique look and atmosphere.

Now a multi-award winning barbershop, Danny&Co. won its first award after only 7 months from opening it’s door in Shaw. The Oldham Business Awards, Retailer of the Year Winner and Business of the Year Runner-up, propelled the shop into the limelight opening many doors for Danny&Co. to be up their with the countries leading Barbershops.

In 2014, Danny won a prestigious Men’s Hairdressing Award in London, sealing him a place on the Young Feds artistic team. The first of it’s kind, Young Feds brought together four of the UK’s leading barbers, all from different backgrounds, to work collectively and collaborate.

Danny and the team now work extensively around the UK at every major hair exhibition, Crepe City, Denman brushes and recently, after years of hard work, passion and determination, the shop is now officially sponsored by Wahl Professional UK.

Danny is now officially a UK Ambassador for Wahl.

At Danny & Co., we advise all our customers to select any stylist of their desire. Each of the following stylists offer a tailored service to suit the needs and demands of everyday barbering and individuality. 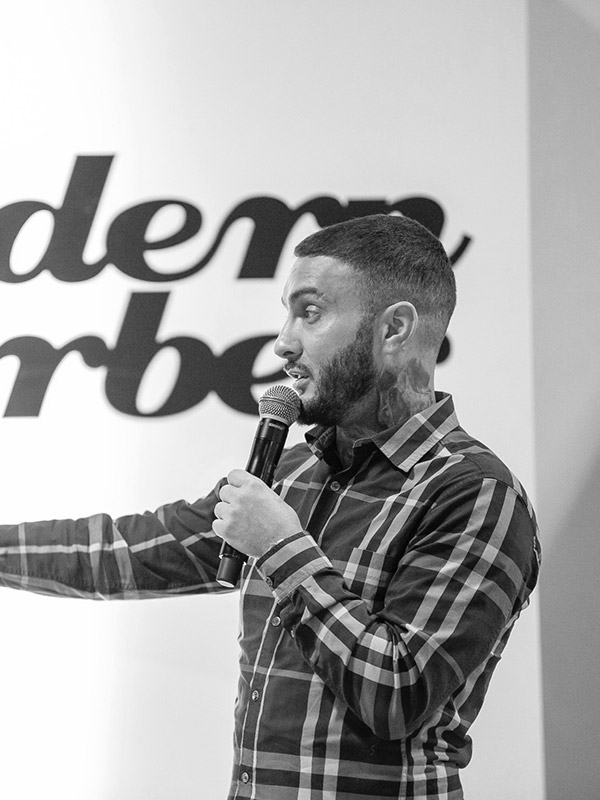 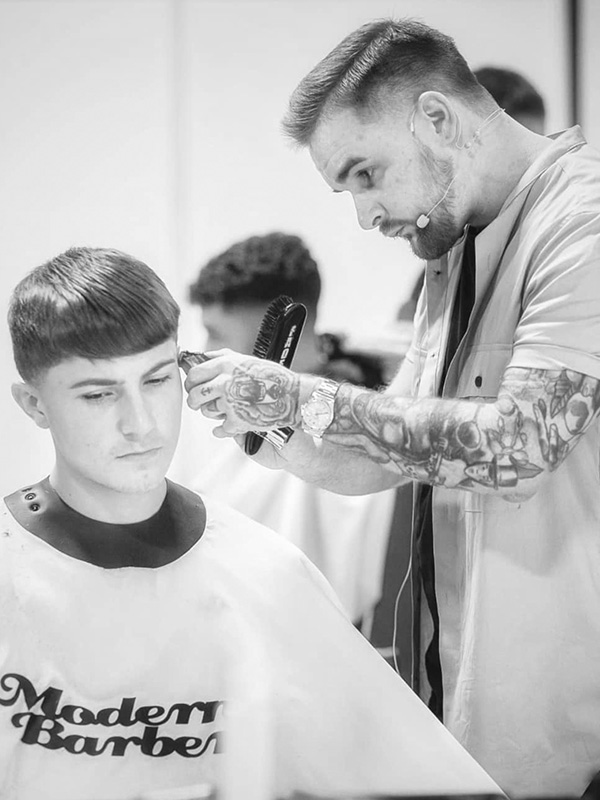 UK Barber of the Year / Manager 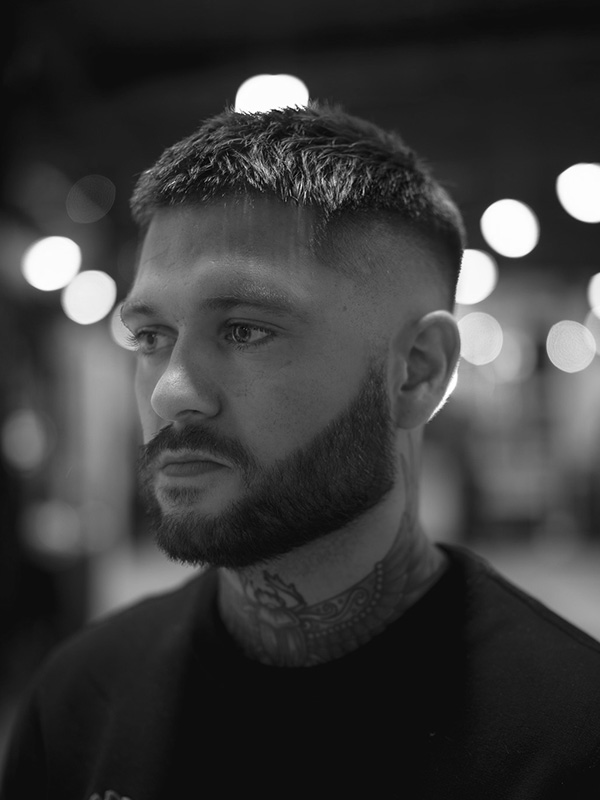 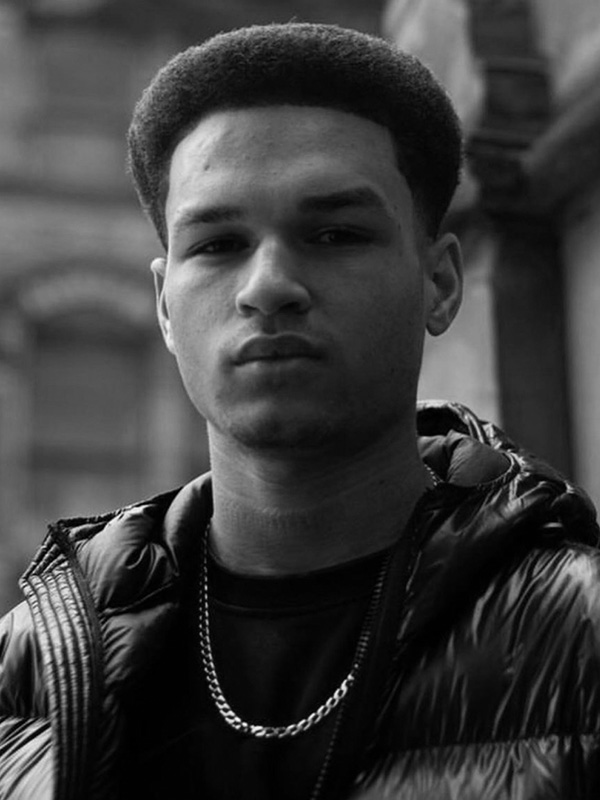 Student Barber of the Year 2020 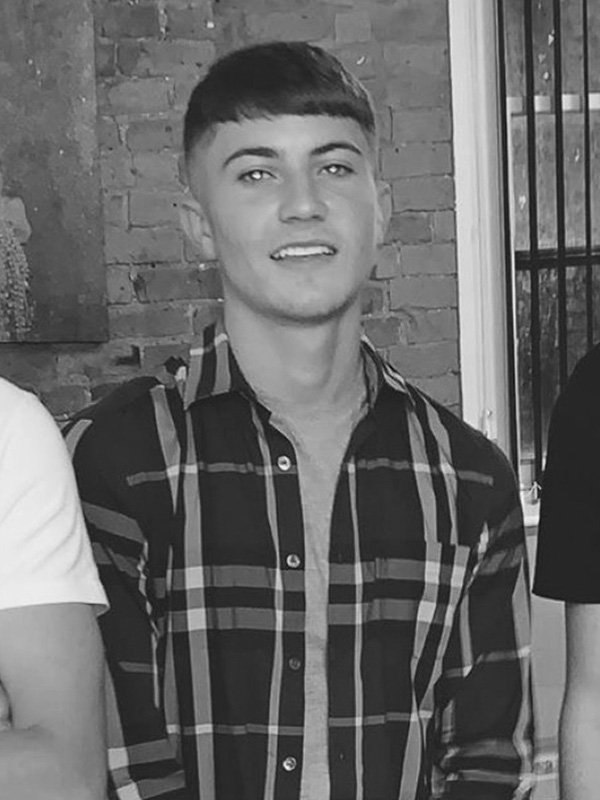 Danny has always had a vision of creating a brand that represents passion and determination whilst suiting to the surrounding style and fashion withing the local area.

Skin Fades have become more popular over the past 5 years, creating a perfect opportunity for Danny to dominate the local market.

With the Danny & Co. brand comes more than just a haircut, it’s an experience of style, sophistication and luxury whilst acquiring further skills and techiniques along the way to better the barbering industry both behind the chair and the camera.

"Danny Robinson is an exceptional young barber who combines traditional cutting techniques with contemporary styling in a manner which connects with modern barbering. He is an engaging on-stage educator who conveys passion and energy for his craft."

Danny&Co. Barbers offers award-winning modern, classic and traditional barbering within a vibrant unique surrounding based in the Oldham area of Greater Manchester.

Opening later on a Thursday nights, the shop is always a buzz with colourful characters from the local surrounding area’s. Danny’s clientele include famous boxers, international DJ’s and professional footballers.

Offering a seamlessly tailored appointment system, it’s never been easier to book an appointment for your haircut using the outstanding Squire app.

Our award winning barbers have been hand-selected for their strong skill set and dedication for the profession of barbering. Our commitment to you is to provide you with the haircut that you desire; a haircut that represents how you wish to be portrayed, whether modern, classic or traditional.

Sponsors of products and equipment used by Danny & Co. 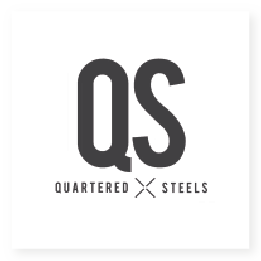 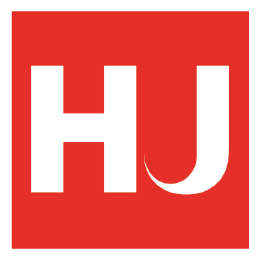 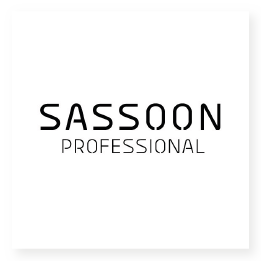 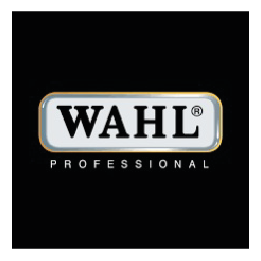